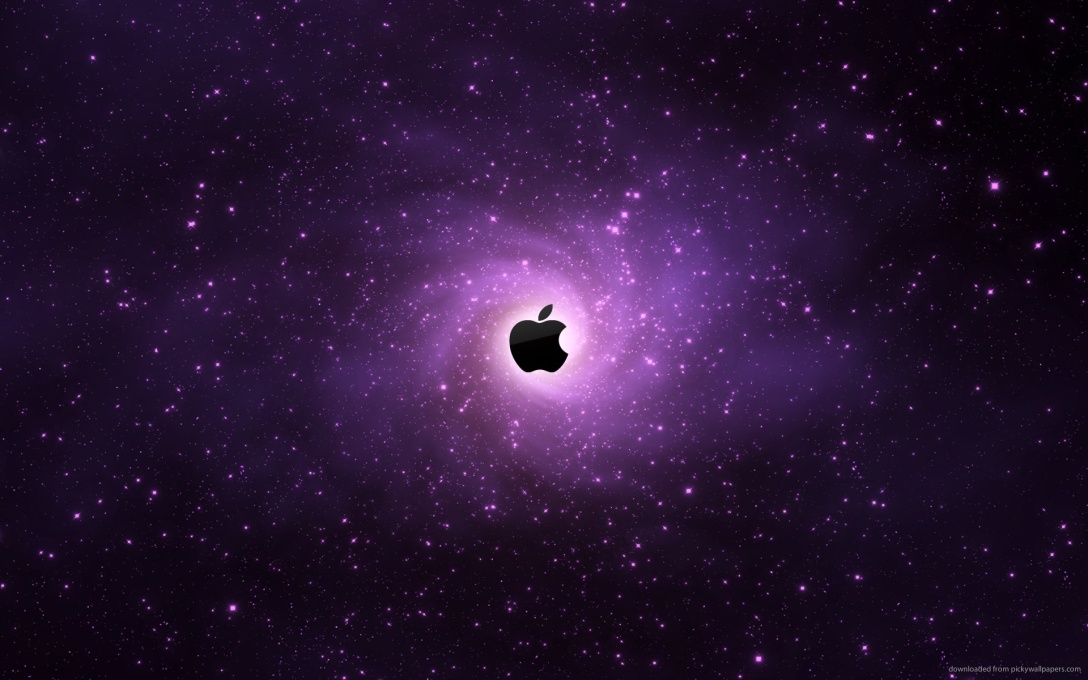 Apple Inc. logo story and Myths about it.

Myth 2 : “Apple adopted this logo because they wanted to pay tribute to father of Modern Computers and great Mathematician Alan Turing , who broke Enigma code in WWII and won a war for England and Allies.
He was a gay and did suicide by eating Apple with a cyanide poison”.

Myth 3 : “Bitten Apple portrays the story of Adam and Eve. Apple represents the lust for knowledge and is considered  as a fruit of knowledge because of Adam & Eve and obviously Isaac Newton”.

Steve Jobs was working in McIntosh Apple orchard. He named this company on his favorite fruit. When Jobs uttered the name ‘Apple’, Wozniak laughed and said,

‘It’s a computer company, not a fruit store.’

In a press conference in 1981, Jobs was asked why he named the company ‘Apple’.

“I like apples and love to eat them. But the main idea behind the apple was to bring simplicity to the people, in the most sophisticated way and that was it, nothing else”.

First Logo “Newton Cresent Logo” was made by  Ronald Wayne in 1976, who is the third co-founder of the Apple Company, designed its first logo.

After the Newton Crest, Jobs decided to explore something new, something different, for the logo. Hence, he hired Rob Janoff as the designer to come up with something modern.

Jobs and Rob Janoff was really inspired by hippie culture of that time and Jobs wanted every one to think different(ly).

“He wanted the green on the top because there was a leaf there”, explained Janoff.

According to Janoff, the bite on the Apple logo was to really let people know that it was an apple and not a cherry. The bite also played along with the computer buffs at that time because it had a similar sound off to the word ‘byte’, a unit of digital information in computing and telecommunication.

then Apple Inc. moved to different version of logo because Rob Janoff logo was not fit well with metal casing of new Apple products. This logo was active 1998-till date.

Stories are cool and simple but we made them fabricated and then rumors and falsehood takes place.

Hope you enjoyed the blog .. 🙂